On our fourth  podcast (available only in Greek), we listen to Michael Styllas talking about his favourite mountain: “Mount Olympus. Between Sky and Earth, crossing Gods, Mortals and Glaciers ". In 2017, at Ktima Gerovassiliou, he spoke about the journey since the ascension of Olympus to the sky till the enthronement of the gods, the arrival of the mortals and the present-day coexistence of the latter with the natural environment. 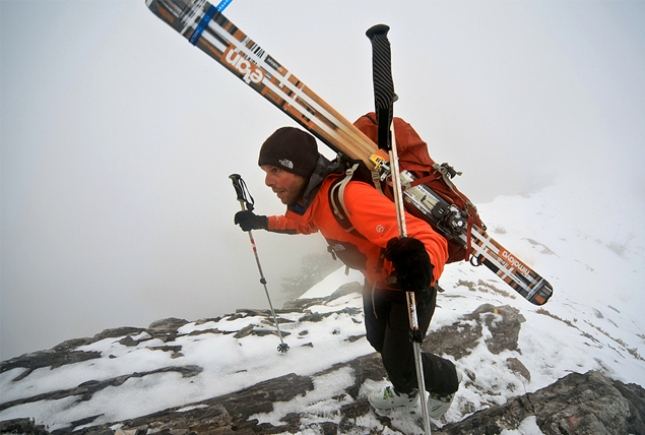 Michael Styllas, geologist, climber and shelter manager -along with his brother Alexandros- of “Christos Kakkalos” on Mt Olympus, today is on a scientific mission on the Himalayas, where as an academic researcher at the University of Lausanne, he participates in the global project “Vanishing Glaciers”.