It started off as a late ripening year but at the end the grapes ripped early with great unevenness.

Winter was mild without extreme low temperatures, heavy rains or snow that led to bud breaking around the second week of March. In March and April few rainfalls occurred, and unseasonably low temperatures prevailed that delayed development of the plant and flowering for about a week. However, in May, a constant increase of the temperature was recorded that reached extreme values around the end of July and beginning of August and speeded up the harvest around the second week of August.

This year’s harvest was very demanding. Proper management of the personnel was crucial, due to the unevenness of grape maturity even in the same plot. It started with the white French varieties and Greek, and red varieties followed. Extra attention on deleafing was essential to avoid sunburns, especially around harvest time, but also on irrigation management due to the constant high temperatures during the summer. Greek grape varieties coped better with extreme weather conditions than the international grape varieties did. 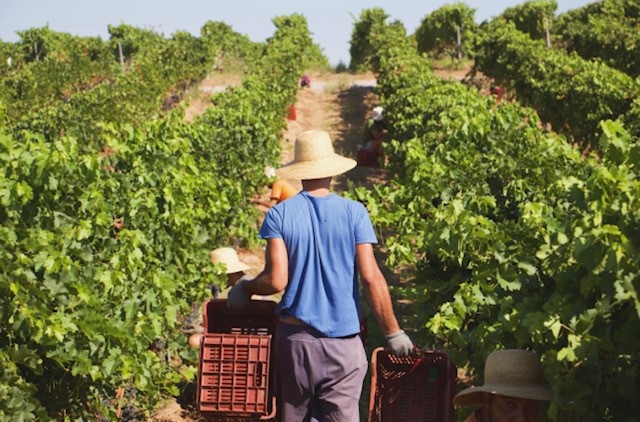 Chardonnay was picked first, and Sauvignon Blanc, Viognier and Merlot came next. Later on Malagousia and Syrah, and the Greek grape varieties for Avaton (Limnio, Mavroudi, Mavrotragano) followed. Finally, the harvest ended with Xinomavro, that was picked the last ten days of September.

The production of white and red wines remained the same as last year.

The white wines are full-bodied with good acidity and rich in primary aromas, while the reds have good phenolic ripeness, good structure, and concentrated varietal aromas.