" Do the Universe, Music and the Moonlight exist without Humans? " on pod.gr

On our fifth podcast (available only in Greek), we listen to  astronomer John Seiradakis, who unfortunately, passed away last year. In 2015, he spoke at Ktima Gerovassiliou about the universe, music, the moon and their relationship with humans, the relativity of concepts and the mystery behind the black hole. As philosopher Karl Popper once said: “Scientific theories have to live dangerously, otherwise, they stop being scientific” 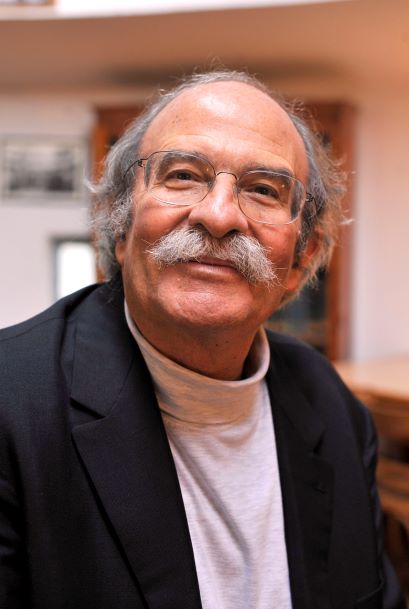 John-Hugh Seiradakis (Chania, March 5, 1948 - Thessaloniki, May 3, 2020) was an emeritus professor of Astrophysics at the Aristotle University of Thessaloniki. Professor and researcher, director of the AUTΗ Laboratory of Astronomy, founding member of Pulsar Science in Europe (PULSE) team, which in 2005 received the highest European award, Descartes Prize of the EU. He was a member of the international research team Antikythera Mechanism Research Project (AMRP) and is recognised internationally for his expertise.

Sophisticated, noble, charismatic and generous. We had the honour to welcome him for a lecture at Ktima Gerovassiliou twice.