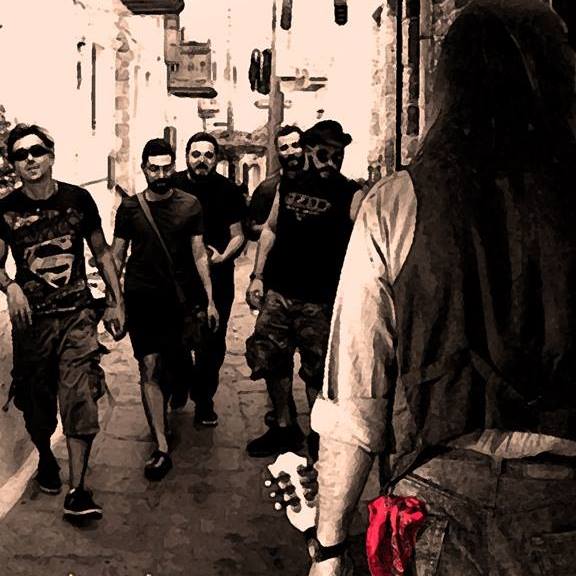 A few words
A group of friends begin a journey to get to know Nikos Papazoglou, the person behind the music. Τhey visit the places where he lived, composed, loved and was loved. A road trip to Athens, Nissyros and Thessaloniki, guided by music.

A documentary about Nikos Papazoglou by two young people, who toured Greece all around, to all the places where the great reformer of folk music left his mark- from Kos and Nissyros to Thessaloniki- and spoke with people that worked with him. It is a movie about love with the participation of Dionysis Savvopoulos, who explains the meaning behind the initials E.O.Z., Pasxalis from "Olympians", who talks about the relationship of Nikos Papazoglou with Rolling Stones, Nikos Xidakis, who describes how Marcel Proust gave the initiative for “Wild and Crazy” , one of the most popular Greek songs, Dimitris and Yiorgos Kontogiannis, Natalia Rasouli and Orfeas Peridis, Nikos Kapilidis and the brothers Nikos and Manthos Arbelias, Thimios Asimakopoulos, Panagiotis Katsouras and Yorgos Pentzikis, Christos Megas, Babis Papadopoulos, Asklipios Zabetis, Sokratis Malamas, Yorgos Kolovos, Yorgos Polizoidis, Yannis Alexandris, Nikos Farinis and Niki Papaioannou. 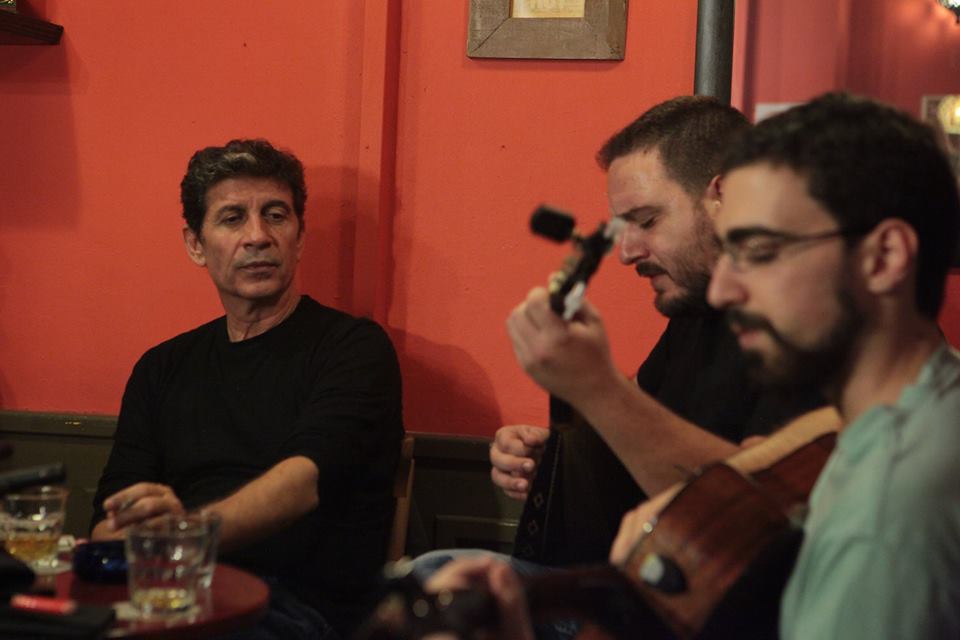 Michalis Aristidou and Ioannis Grigoropoulos, the directors, have worked together in the past, and have won the Audience Award at Thessaloniki Documentary Festival for the documentary “Biography of a recording”. Yorgos Dorlis and Kostas Sallis have been working together for the last 10 years studying Rebetico, but also making their own compositions. All four did the required research from 2014-2015. When the shooting began, two more friends and experienced associates joined the group, Yorgos Saganas worked with the sound and Petros Kolotouros did the camerawork. 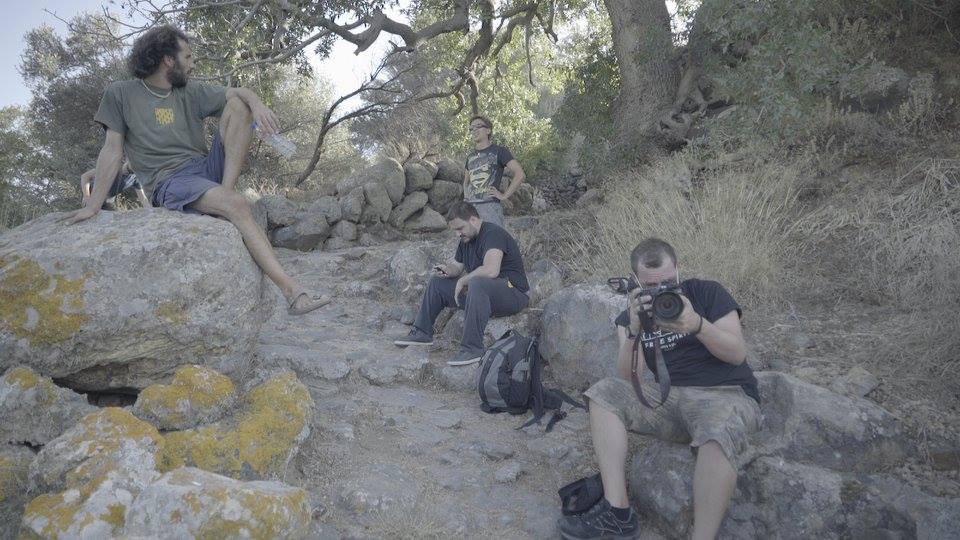